Deliberate Dumping of Sewage? More Common Than You Think

In England, sewage treatment companies self-report pollution incidents to the government, but illegal dumping of untreated effluent into waterways has run rampant. 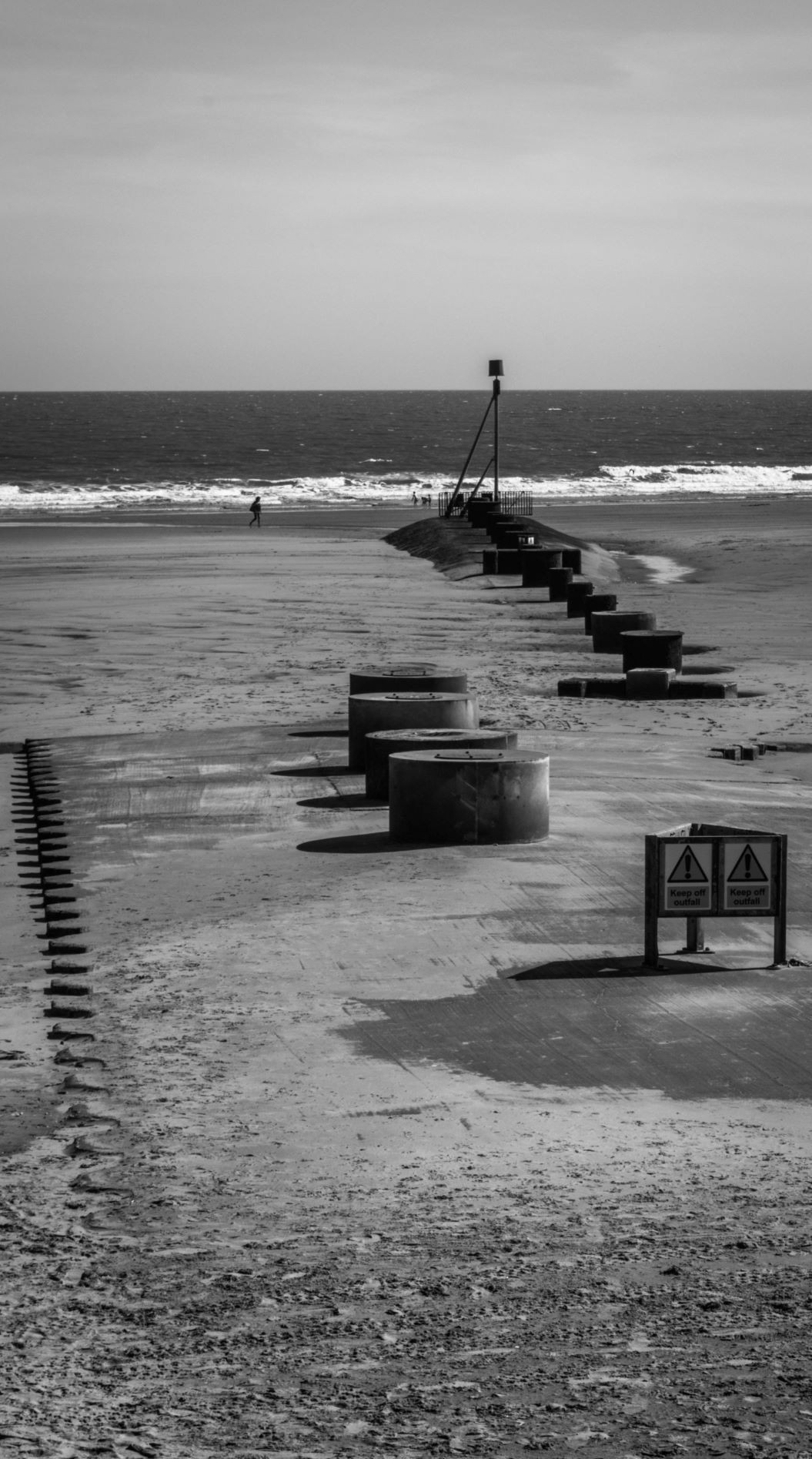 The Environment Agency regulates England’s wastewater pollution discharges, but a large part of the monitoring process is left to the wastewater treatment operators themselves. In their 2019 report, the Environment Agency indicated that water and sewerage companies’ performance had generally declined. They reported a total of 1,952 pollution incidents, with annual performance at its worst since 2014.

England and Wales have approximately 17,000 combined sewer overflows (CSOs). By design, these systems discharge untreated sewage into waterways when treatment plants are overburdened, such as during heavy rainfall, to prevent backflow into homes and streets. However, some sewage treatment companies are taking advantage.

A recent study published in npj Clean Water used machine learning to detect approximately 926 unreported spills over a course of 7,160 days for two anonymized wastewater treatment plants. The researchers noted that many of these “dark discharges” occurred during periods of minimal rainfall. For example, one near-continuous spill occurred for 60 days, with more than 20 of those days having under two millimeters of rainfall. The spill was only addressed after public reports in response to the growth of over 1.5 kilometers of “sewage fungus” — a filamentous and zoogleal bacteria with the potential to detrimentally impact biodiversity and fisheries.

This week, after an extensive investigation by the Environment Agency, the private water company Southern Water has pleaded guilty to 51 counts of deliberate pollution into England’s coastal waters over a course of almost six years. Rather than pay for the cost of proper treatment, the company had been dumping millions of liters of raw sewage from seventeen of its treatment plants in Kent and Hampshire. Some of that dumping occurred in marine protected areas with shellfish habitats, causing significant economic losses to the oyster industry when harvesting was halted due to the high fecal contamination. Deemed a corporate cover-up by the court, Southern Water’s failure to report raw sewage discharge incidents (of which 8,400 were illegal) has cost the company £90m in fines.

In addition to governmental monitoring, third-party reporting remains integral to protecting our waterways from sewage pollution. In 2019, 80% of recorded pollution incidents were self-reported, with the remaining 20% carried out by watchdog organizations and the public. The growth of new technologies like artificial intelligence could provide a potential pathway towards greater accountability of wastewater treatment companies by identifying compliance breaches and allowing scientists and citizens to keep a closer eye on pollution incidents.

Photo: "Outfall" by fishyfisharcade is licensed under CC BY-NC-SA 2.0