It's time we acknowledge how sanitation planning impacts women and girls, and work to include their voices in WASH. 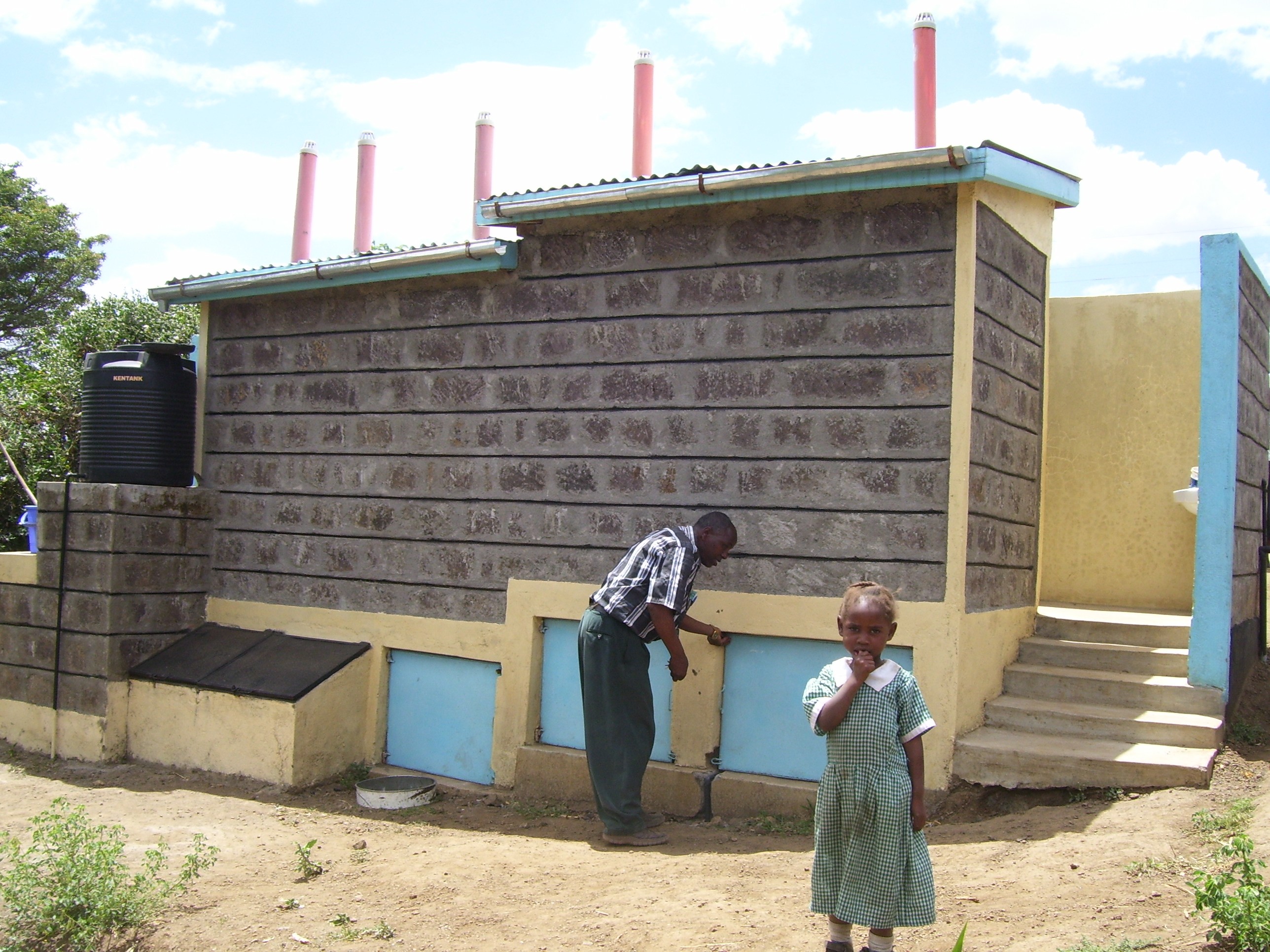 4.5 billion people lack access to safe sanitation. We live in a world where poor and marginalized communities disproportionately bear the burden of wastewater pollution, and our women and girls are forced to manage additional gender-based issues. Unfortunately, many of these inequities are the result of inadequate sanitation facilities or the relocation of human waste to downstream ecosystems and communities. Oftentimes, these individuals are underrepresented or not even provided a voice during the planning, regulation, and assessment processes.

A recent study that was released by our partner FLUSH demonstrates that the sanitation industry skews white, high-income and male. Their research on sanitation leadership demographics revealed that two-thirds of all sanitation leaders were white, and 88 of 100 organizations were headquartered in high-income nations. Black, indigenous, and other women of color were identified as the least represented. The study authors point to the ways we can begin dismantling institutionalized discrimination and restructuring those systems through Diversity, Equity, and Inclusion (DEI) goals and policy reforms.

Other studies have underscored the importance of why we need to involve women in the water, sanitation, and hygiene (WASH) space. Considering the commonality of open defecation and communal usage of latrine blocks among all genders and ages, many of the current sanitation systems pose a safety and security problem for women and girls. A 2016 study that investigated national data for India found that women who practice open defecation are twice as likely to experience non-partner sexual violence as women who have a household toilet.

Gender-based vulnerabilities associated with poor WASH services can have repercussions on education as well. Faced with insufficient facilities in terms of privacy, waste disposal, and access to water, girls frequently drop out of school once they begin menstruating. SNV reported in 2015 that 94.5% of Ethiopian schoolgirl respondents felt that their schools lacked safe toilet facilities; in Tanzania, the study’s team found that 98% of the schools had insufficient sanitation facilities.

We’ll continue discussing how systemic inequalities tie into sanitation practices and ocean wastewater pollution in the Newsroom in the coming weeks.

Photo: "Back of toilet at nursery house - Nakuru London (ROSA project)" by SuSanA Secretariat is licensed under CC BY 2.0